Stallone is bound for hell in the first trailer for Escape Plan 2: Hades which has now appeared online. Check it out and let us know what you think in the comments. 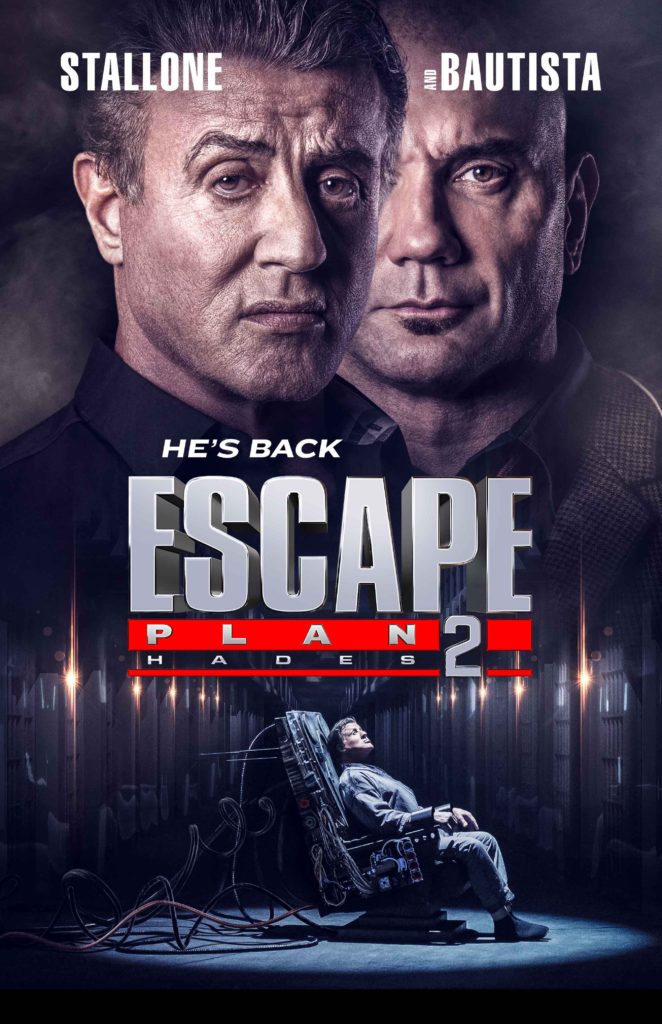 The sequel, directed by Steven C. Miller, is the follow up to the 2013 action film which starred Stallone as security expert Ray Breslin, who uses his skills to test out the reliability of maximum security prisons. This time around, Sly Stallone, Dave Bautista, and Curtis ’50 Cent’ Jackson are the security team looking to recover one of their guys from a high tech prison.