A new academic volume considering the work of Sylvester Stallone has been published by Columbia University Press.

The Ultimate Stallone Reader: Sylvester Stallone as Star, Icon, Auteur is edited by Chris Holmlund, Arts and Sciences Excellence Professor of Cinema Studies and French at the University of Tennessee. 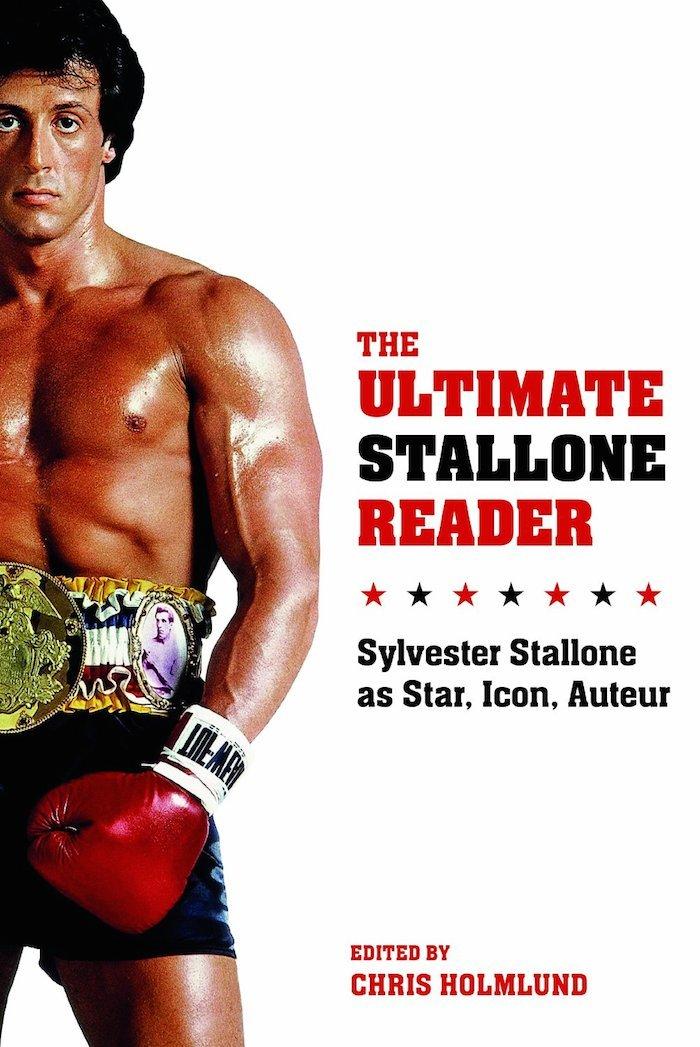 The official blurb for the book is as follows:

Sylvester Stallone has been a defining part of American film for nearly four decades. He has made an impact on world entertainment in a surprisingly diverse range of capacities – as actor, writer, producer, and director – all while maintaining a monolithic presence. With The Ultimate Stallone Reader, this icon finally receives concerted academic attention. Eleven original essays by internationally-known scholars examine Stallone’s contributions to mainstream cinema, independent film, and television.

This volume also offers innovative approaches to star, gender, and celebrity studies, performance analysis, genre criticism, industry and reception inquiry, and the question of what it means to be an auteur. The Ultimate Stallone Reader investigates the place that Sylvester Stallone occupies within an industry and a culture that have both undergone much evolution, and how his work has reflected and even driven these changes.

You can pick up a copy at the Columbia University Press website, or at Amazon.