Here’s something for your Xmas wish list. The extended director’s cut of The Expendables comes to Blu-ray/Digital Download on December 13th. 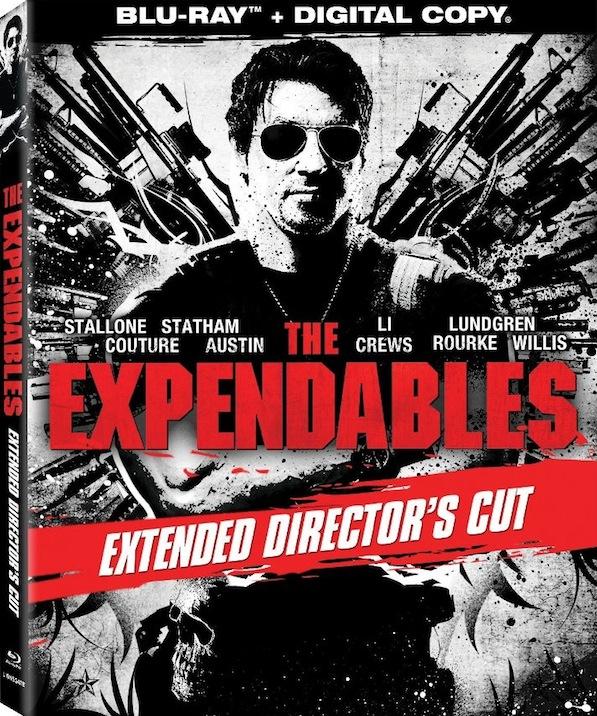 The Expendables Extended Director’s Cut follows a team of hardened mercenaries who are sent on what becomes a suicide mission to overthrow a ruthless dictator. The film had an explosive impact on the box office in 2010, making it the #1 film in America two weeks running, and bringing in over $274 million worldwide.

This new edition will feature the following supplemental bonuses:

You can pre-order this exciting new release at Amazon. Excited about seeing out December with this new edition of The Expendables? Let’s hear from you below.