Three films from Sylvester Stallone will be packaged together in a Blu-ray box set in August.

The Stallone Collection is planned for a Blu-ray release on August 14, just before the theatrical release of the highly anticipated action film, The Expendables 2. The set features three of Sly’s most memorable hit films Cop Land, First Blood and Lock Up, together for the first time. 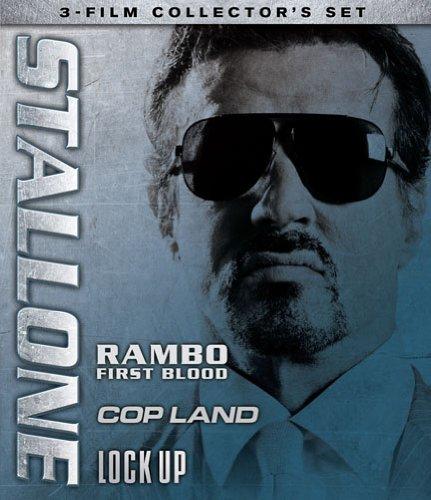 You can pre-order now. Let us know in the comments if you’ll be picking up a copy.