Stallone at work on The Expendables 2

Sylvester Stallone is on a mission to reunite The Expendables for another action adventure. 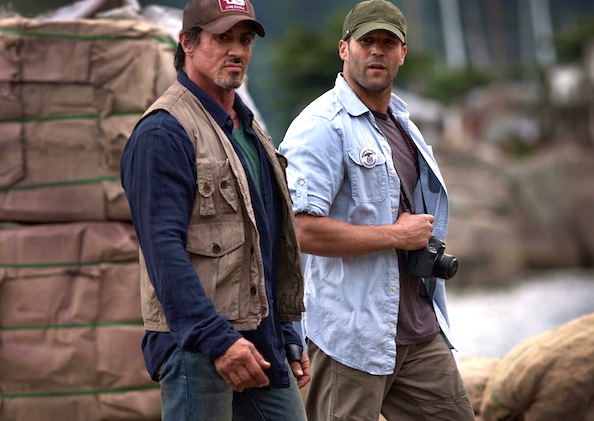 “We’re at work on it,” Stallone confirmed to CNN at the Hollywood premiere of Jason Statham’s The Mechanic. “Because you have about five different scenarios, you try to figure out which one will work the best: what area, the kind of stunts, and most important, what is the heart of the film? What is the reason for the mission instead of just guys running around? Some purpose. That’s the hard part.”

It is available now on Blu-ray and DVD. We’ll bring you all the developments on the sequel as it happens. Are you excited about this news? If so, let us know in the comments!