Sly presents at the Golden Globes

Sylvester Stallone was one of the presenters at the 2011 Golden Globe Awards held at the Beverly Hilton in Beverly Hills on Sunday, January 16, 2011.

Stallone has been nominated for two Golden Globes, both of which were for Rocky (Best Actor and Best Screenplay). This year, another underdog boxing drama is receiving critical acclaim, David O. Russell’s The Fighter. 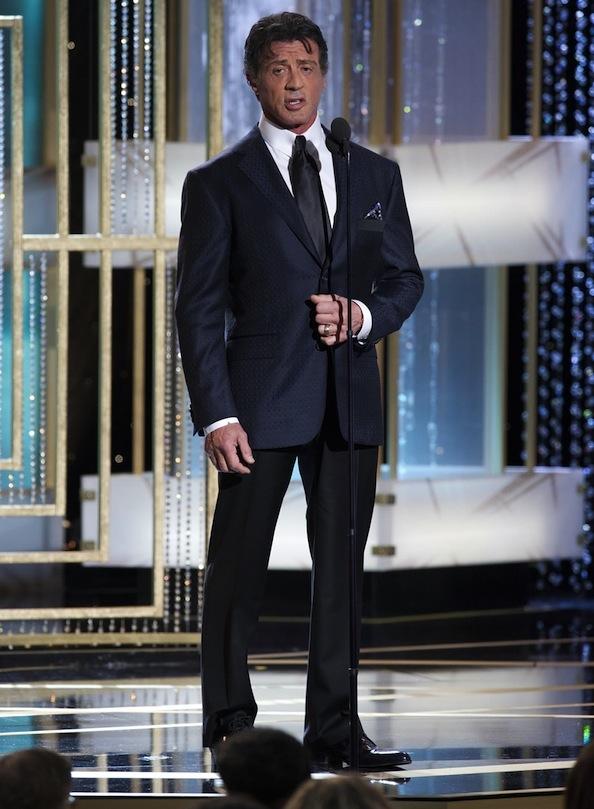