Having been a knockout in Germany following a successful debut in Hamburg, the musical based upon Sylvester Stallone’s beloved Oscar-winning boxing film/love story Rocky will come to the Winter Garden, New York, in February 2014.

Stallone, who wrote the Rocky films and played its boxing star, created the musical in 2011 with Ukranian boxers Wladimir and Vitali Klitschko. It opened in Hamburg, Germany, last November as Rocky: Das Musical to excellent reviews, which has encouraged the producers to open the musical at New York’s Winter Garden theatre early next year.

Watch: Sly talks about the themes of the story in this trailer ahead of the musical’s arrival on Broadway.

The story of Rocky was very much like my life at the time – starting out with nothing, having to fight for roles and recognition. So I put those feelings into the body of a boxer and I had no idea there were so many millions of people that felt the same way.

Based on the Oscar-winning 1976 film, the musical features a score by Stephen Flaherty and Lynn Ahrens, and a story by Thomas Meehan, who wrote The Producers and Hairspray. Directing the production is Alex Timbers (Peter and the Starcatcher), with fight choreography by Steven Hoggett (Once) and dance choreography by Kelly Devine (Rock of Ages). Originally written in English but translated into German for its world premiere, the show is produced by Stallone and Stage Entertainment USA.

The musical closely follows the plot of the Oscar-winning 1976 film Rocky, a rags-to-riches story of a club fighter and loan shark who makes his way to the world heavyweight championship. Stallone explains how proud he is of this production of his classic fable:

I couldn’t be more proud or more excited about this production and how my original story of Rocky Balboa has been brought to spectacular life onstage. 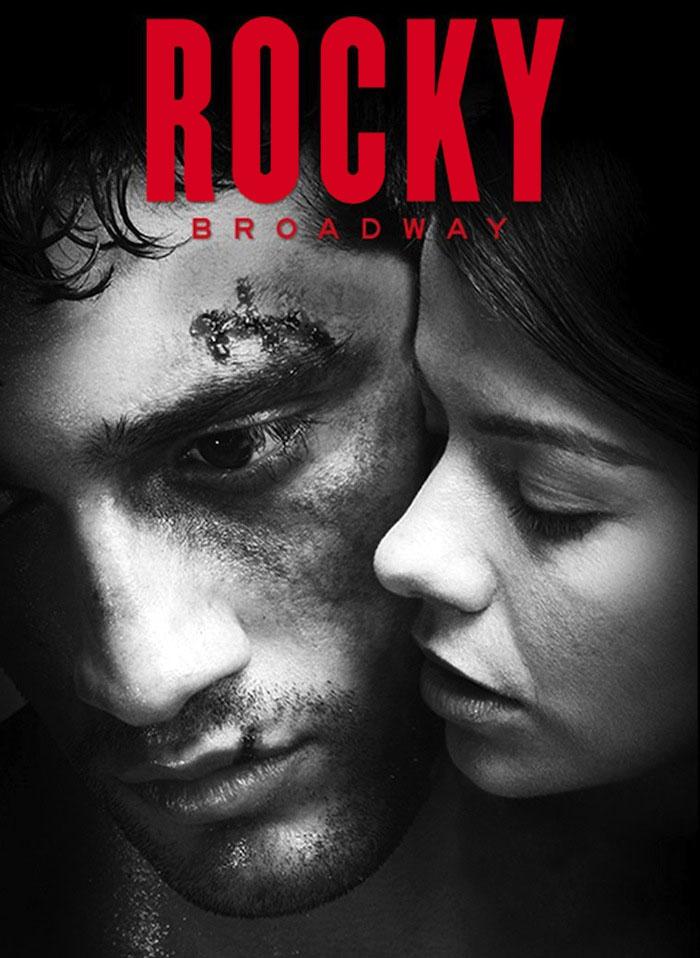 Rocky will begin previews in February at the Winter Garden Theatre with an official opening in March. Exact dates and cast have not yet been announced. Fans of the Rocky soundtracks won’t be disappointed either, ‘Gonna Fly Now’ and the anthem ‘Eye of the Tiger’, written for Rocky III, will both be part of the Broadway version.

Excited to hear the news? Will you see the musical on Broadway? Let us know in the comments below.