Get ready for The Expendables 3

Here’s the poster for the new action extravaganza The Expendables 3, due for release on August 15, 2014.

You can check out more about the movie at the official site, or on Facebook. 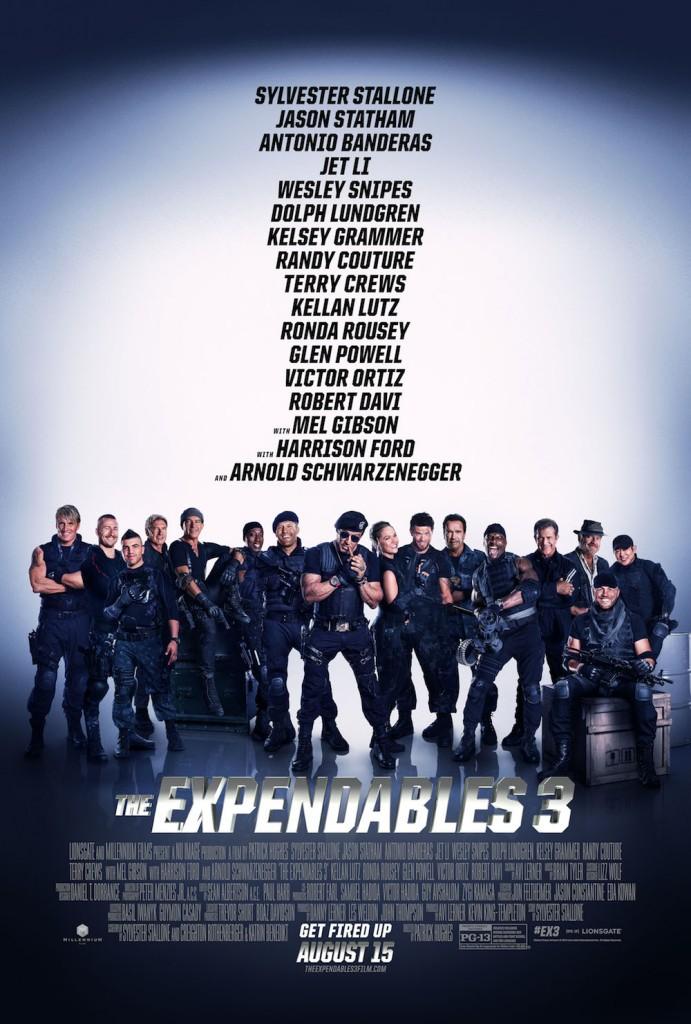