New on Blu-ray and DVD

The story focuses on the rise and fall of the infamous Chicago gangster Al Capone and the control he exhibited over the city during the prohibition years. Pre-order now! 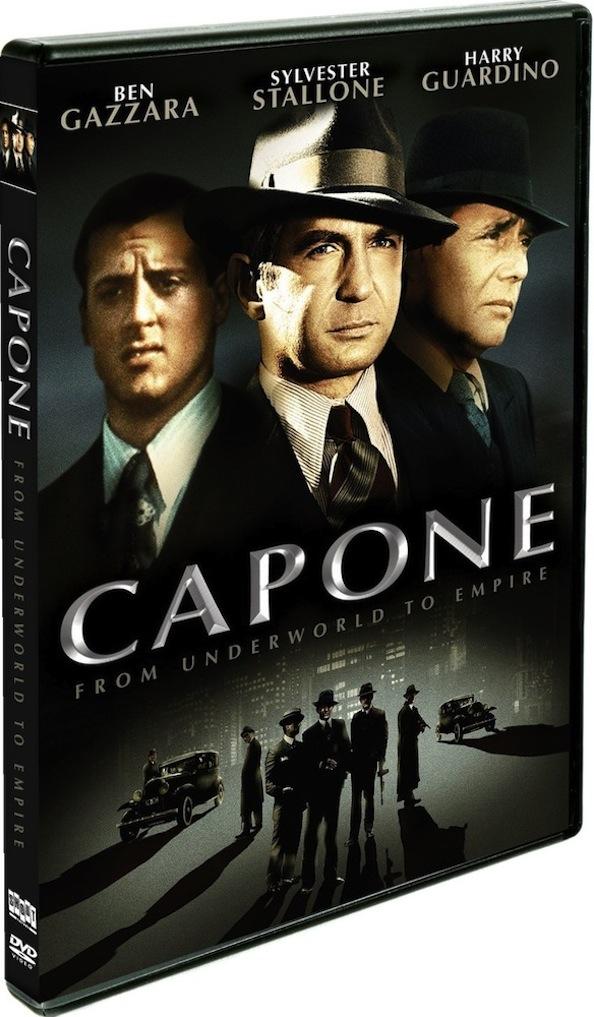 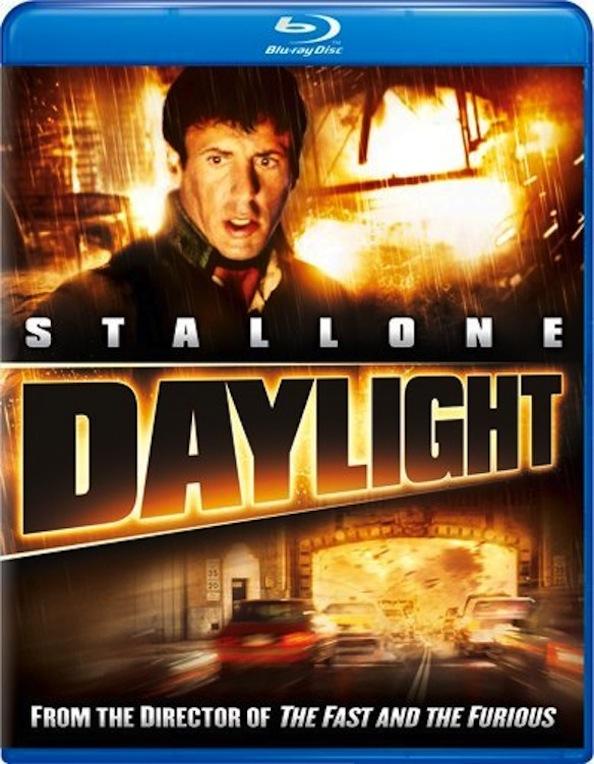