Escape Plan tells the story of one of the world’s foremost authorities on structural security, who agrees to take on one last job: breaking out of an ultra-secret, high-tech facility called “The Tomb.” 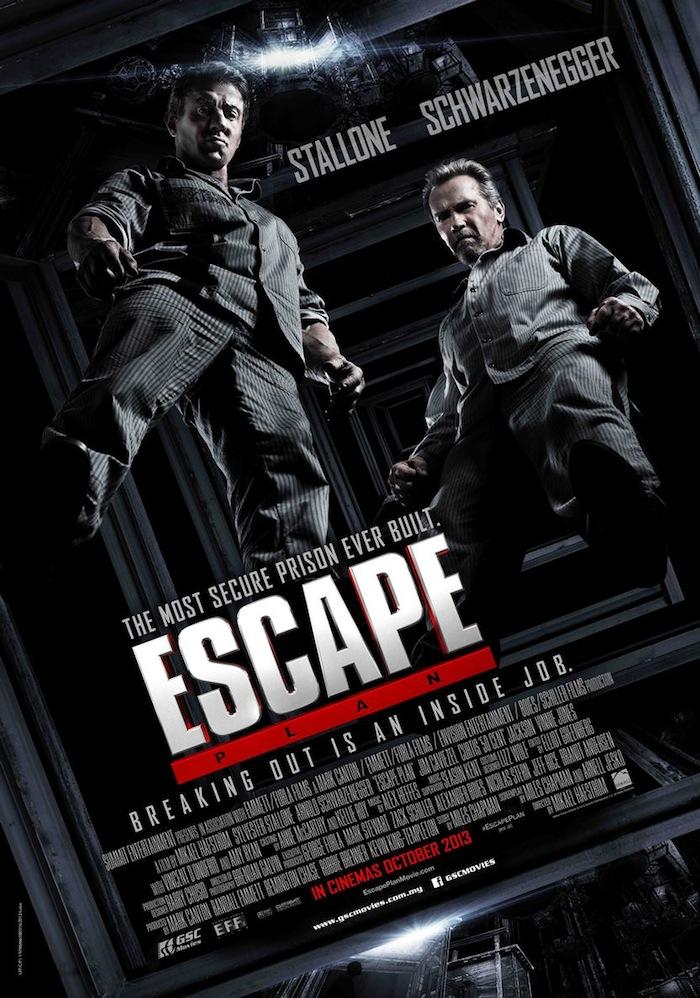 The official website for the movie has recently been updated ready for the film’s release on October 18, 2013. Just click on the poster to visit, and be sure to check out the trailer and social media sites where you can follow for more Escape Plan news and events!