More Stallone movies due on Blu-ray 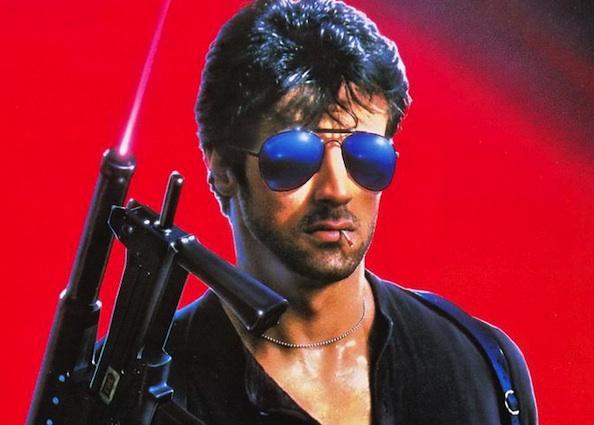 All discs are making their format debut in the United States, but Cobra and Demolition Man have been released on Blu-ray overseas. We’ll provide links to buy these discs on the front page of the site when they appear, so keep an eye out for them. Glad to finally have an opportunity to have these Stallone movies in your Blu-ray collection? Let us know about it!