When Rocky II arrrived, it did more than create a sequel. It established one of cinema’s most memorable sagas.

With Rocky having become the highest-grossing movie of 1976 and won three Academy Awards, including Best Picture, Sylvester Stallone took the story further by writing and directing its sequel, Rocky II, which hit theaters on June 15, 1979. Like the original, the sequel was a critical and commercial success. 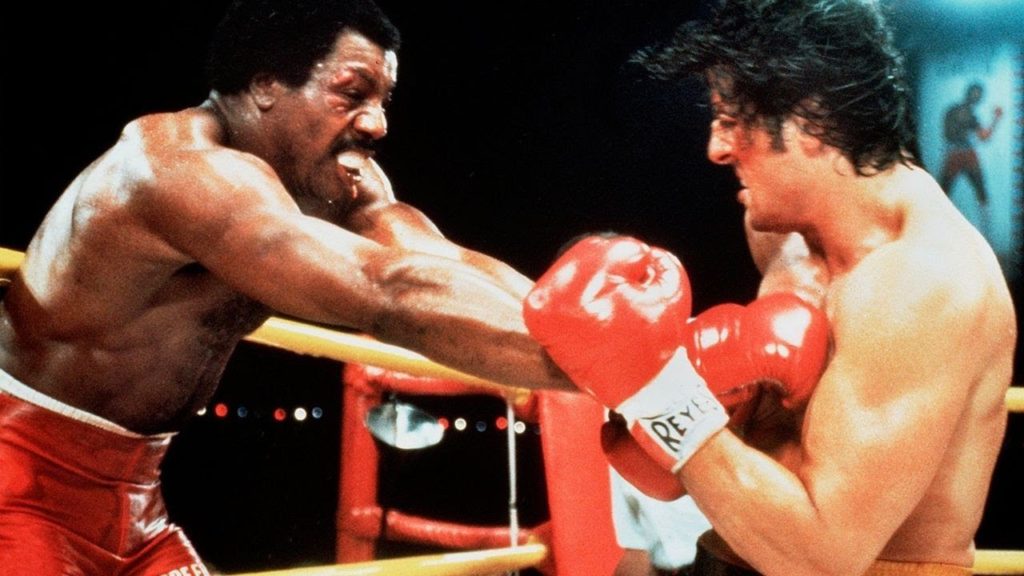 To this day, the film, and its climatic final battle in the ring, remain  an indelible part of pop culture. 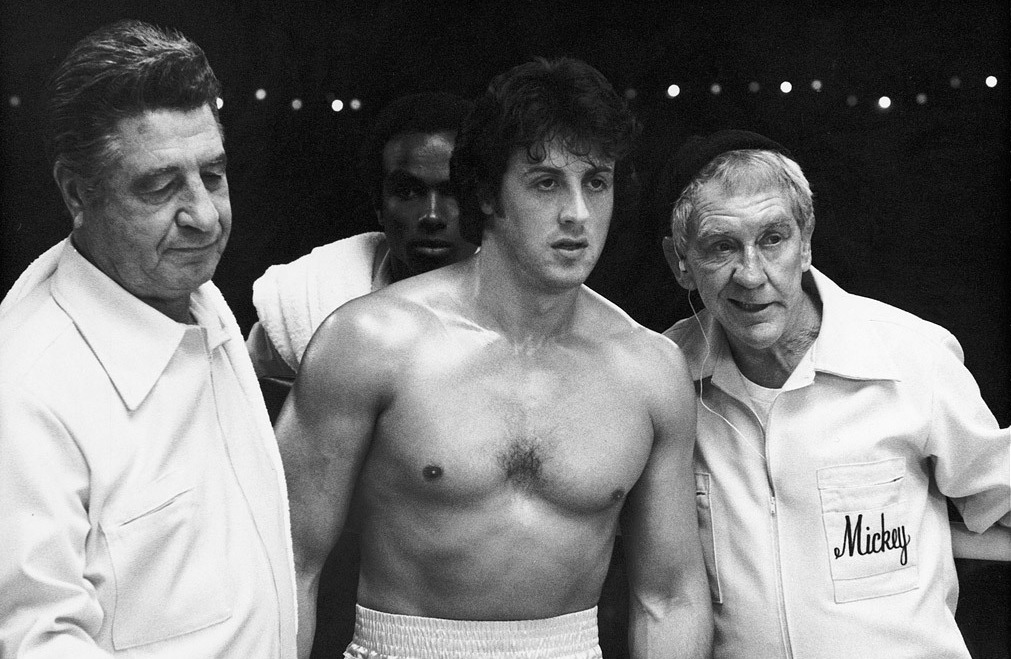