It’s that special time of year again and to show our appreciation for all of your support in 2012, we’d like to give away some copies of the new Blu-ray release of The Expendables 2, starring Sylvester Stallone and his band of mercenaries.

Special thanks to Lionsgate for supplying us with these great prizes. All you have to do to be in with a chance of winning a copy is to use the comments to tell us who your favourite Expendable is and why. We’ll pick winners at random between now and December 14th, 2012, when the competition will close.  We’ll contact the winners by email to obtain mailing information, so if you don’t hear from us, you haven’t won!

Please note, these are Region 1 (USA, Canada) Blu-ray discs. There is no alternative prize on offer and our decisions are final. 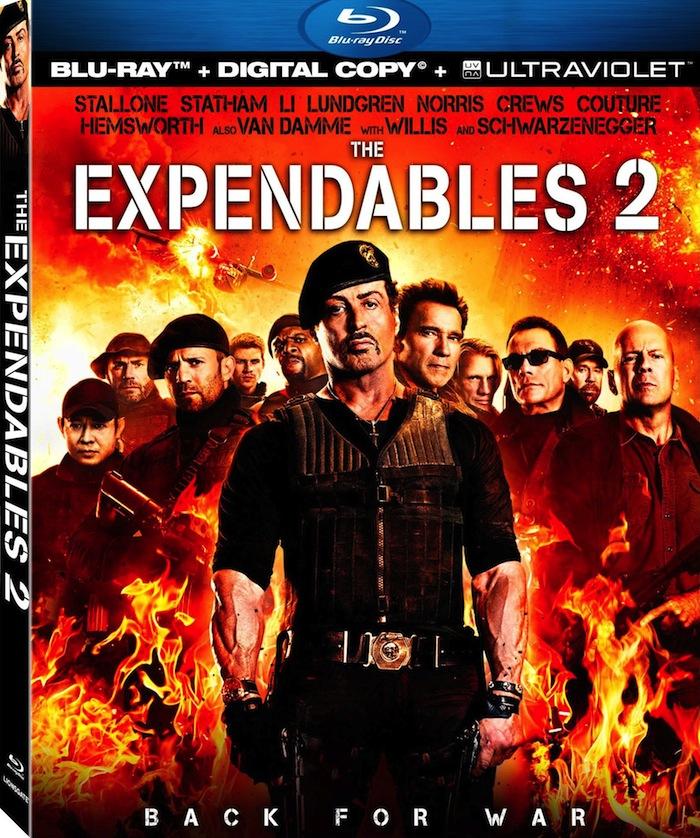 Didn’t win in the competition? You can order at Amazon.