Press and advance audiences have now seen CREED and the response has been overwhelming so far. With industry outlets like Variety talking about Oscar buzz for Stallone’s performance, the movie has brought a new wave of critical acclaim for the Rocky series.

Sly and the stars of the movie were on hand Thursday 19th November in California at the premiere of Creed, as were Sly’s stunning family, wife Jennifer and three daughters. Also present at the premiere was Apollo Creed himself, Carl Weathers. What a great moment for Michael B. Jordan and Sly to be reunited with the original ‘Count of Monte Fisto’! 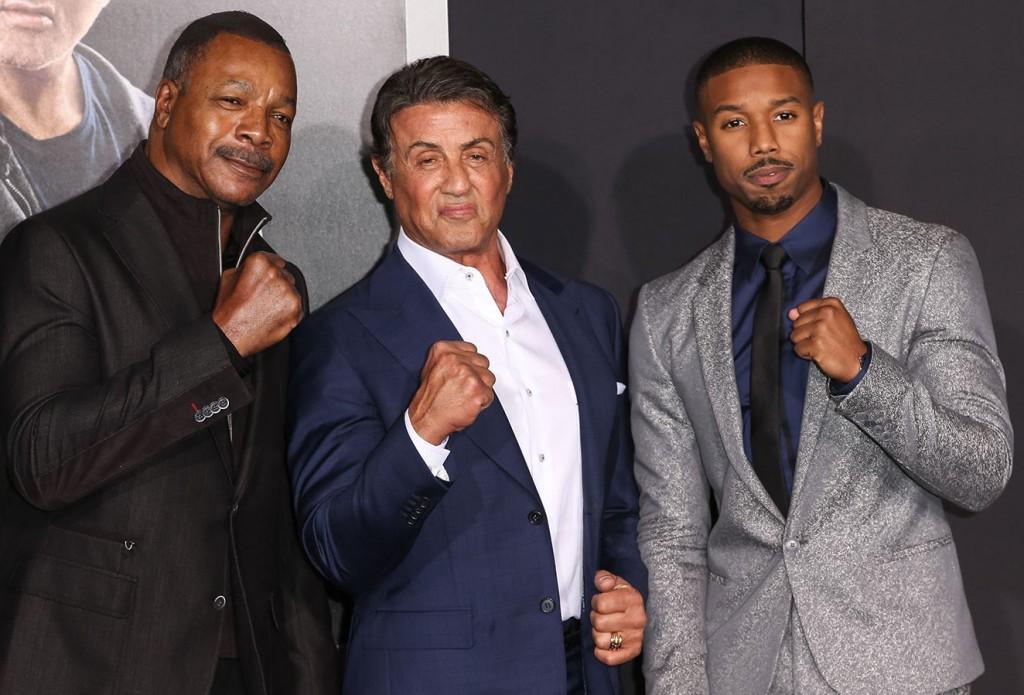 If you’d like to revisit the legacy of the Rocky series, this new interactive feature on the Creed website is a great way to delve back into the history of this remarkable cinematic saga.