Bullet to the Head wraps filming

Bullet to the Head, the forthcoming thriller from director Walter Hill which stars Sylvester Stallone has wrapped filming.

Movie website Twitch is reporting that the film relied heavily on a Stallone penned rewrite of the script during production, which is interesting news for Stallone fans. A release date for the film has been set for April 13, 2012, so we look forward to bringing you more news on that project as it enters post-production. 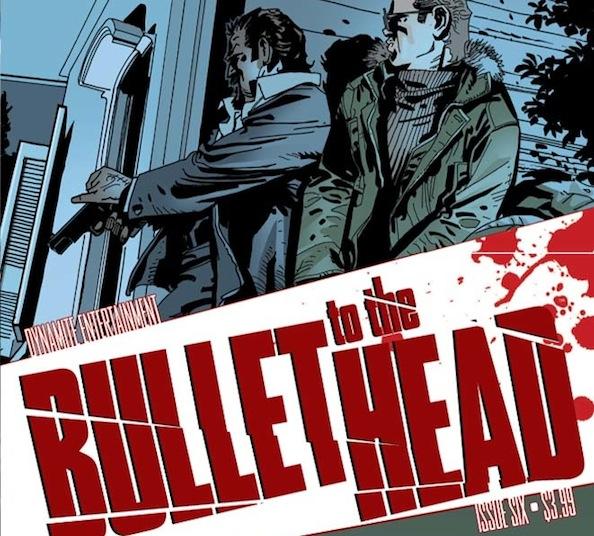 Bullet to the Head tells the story of a cop and a hit man who, after watching their respective partners die, form an alliance in order to bring down their common enemy. It is an adaptation of the graphic novel by Matz and Colin Wilson.

Looking forward to this movie? Let us know in the comments!