Sylvester Stallone stars as Jimmy Bobo, a New Orleans hitman who forms an alliance with Washington D.C. detective Taylor Kwon to bring down the killer of their respective partners. We hope you are as excited as we are about this great new addition to Stallone’s filmography. 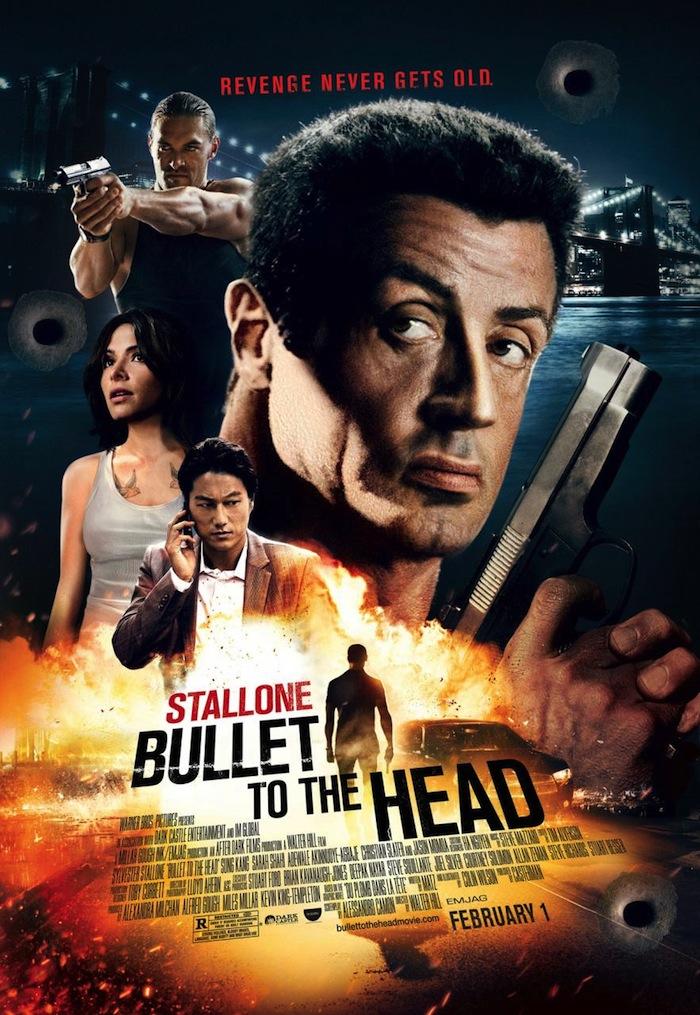 Will you be seeing Bullet to the Head this February? Tell us your thoughts in the comments.